David Graham is a dedicated saxophone player, instructor, recording artist, and arranger from Southern New Jersey. David’s love for music is immediately evident in his play and teaching style. He has received numerous accolades, such as the superior and outstanding soloist awards at the Berklee High School Jazz Festival, from playing saxophone in high school. David also played outside gigs with his high school jazz combo, which offered him firsthand experience in the working music world.

David received the Presidential Scholarship at Immaculata University, where he is in his senior year, currently studying music performance. He also teaches saxophone privately and plans to become a full-time music educator. David has shared the stage with legends such as Jon Faddis, Steve Tirpak, and Winston Byrd. He is currently a member of the Swing That Cat band as well as a Bollywood fusion group known as Sonorants. David Teaches all ages and skill levels! 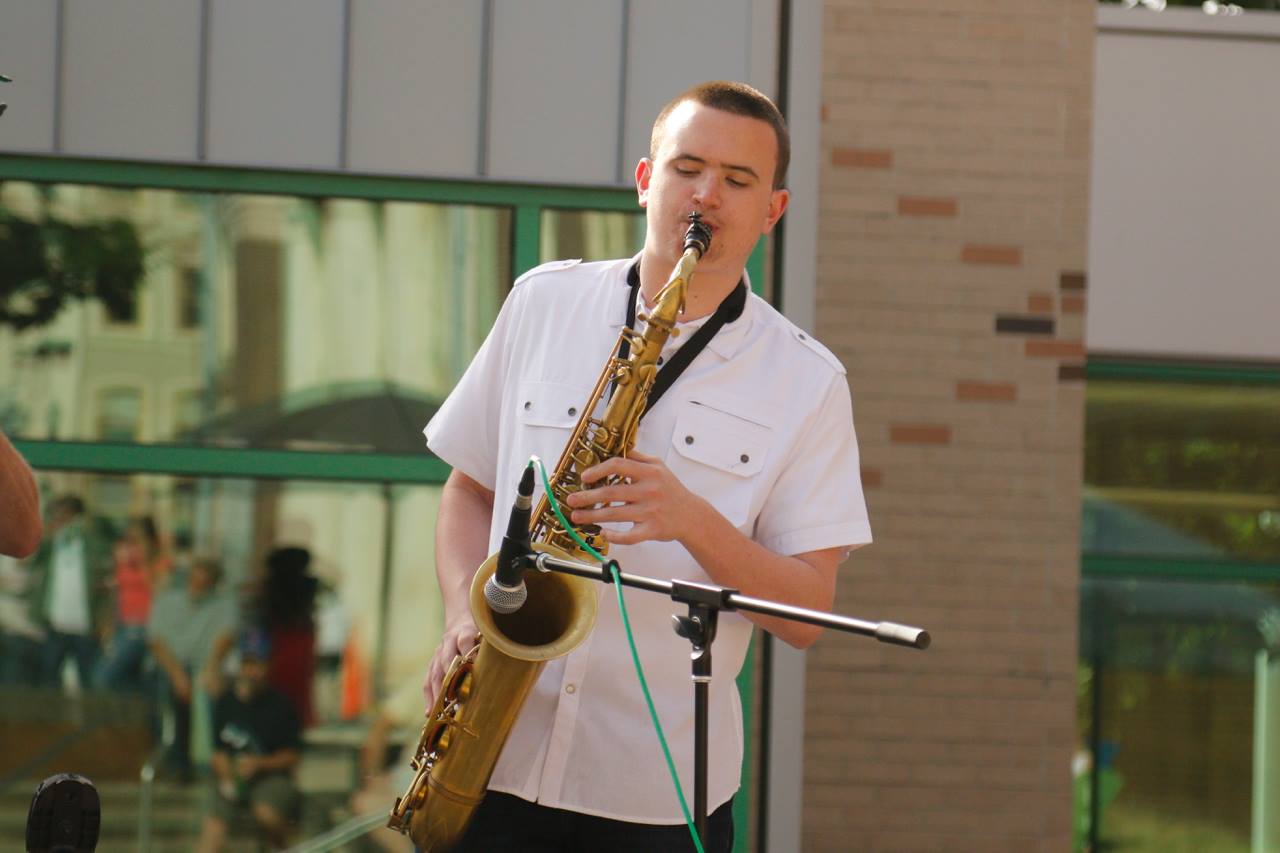 Geri Rizzo studied applied flute with a vocal minor at the New England Conservatory of Music Boston Massachusetts on a full scholarship where she studied with James Pappoutsaki of the Boston Symphony Orchestra. She also studied with Francis Blaisdell, principal flutist with the New York Metropolitan Opera orchestra at the Manhattan School of Music in NY.  She began her journey as a flutist at age ten and by fifteen was studying with world class flutist and conductor Claude Monteux.   At 17 she toured with the NY State Symphony.  Other fine flutists of the Golden Age with whom she studied include Jim Walker and Julius Baker.  In February 2018 she performed at Carnegie Hall with the Atlantic Pops Community Band. Geri Teaches all styles and skill levels! 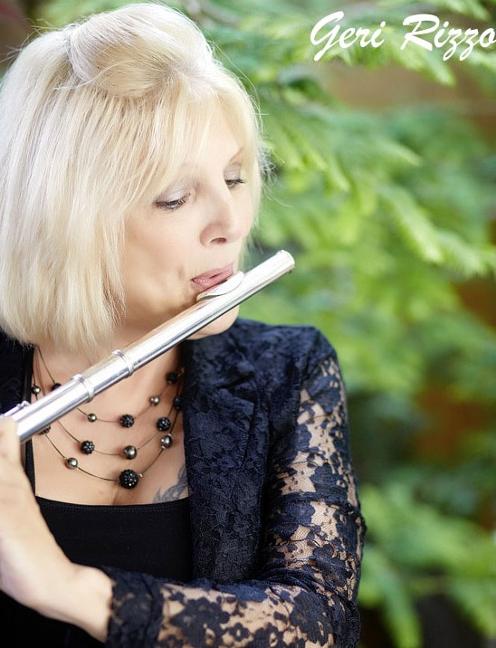