Justin Keyes is a New York City based singing actor with a degree from the university of Michigan, Ann Arbor in musical theater performance. Since graduating with honors in 2006, he has enjoyed a career on Broadway, in regional theaters, and recurring on television. More recently, he has begun teaching students wishing to demystify the voice and all the strange and wonderful sounds it is able to make. His teaching style is based on everything he has learned from fantastic voice teachers over the years; a mixture of techniques to combine while making sound. From classical, to  music theater, to belting out Rock N' Roll; it's all about Learning to create The recipe for the style you want to sing and enjoy creating a technique and process that will serve you in singing anything. All of his students love him, and so will you! 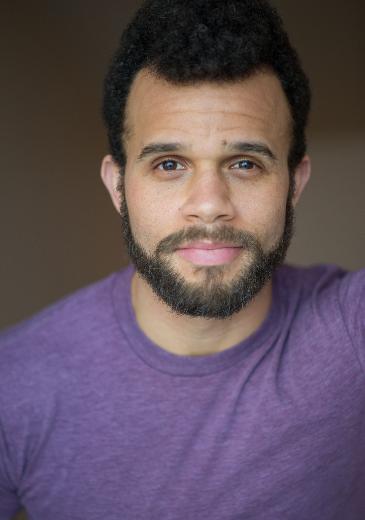 Suzie has been performing in nightclubs, casino showrooms and concert venues, movies, commercials, music videos, recording artist, jingle singer &musical theatre for the last 40 years. She has been featured in casino venues at Caesars, Tropicana, Resorts, Bally’s, Harrah’s, Golden Nugget and the Hilton opening for artists such as Rosemary Clooney, Pat Cooper, James Darren and Bob Newhart to name a few. She was a recording Artist with Aztec/EMI International Label where she toured and starred in Music Videos at the beginning of the MTV era with her band “He & She” in the mid eighties. 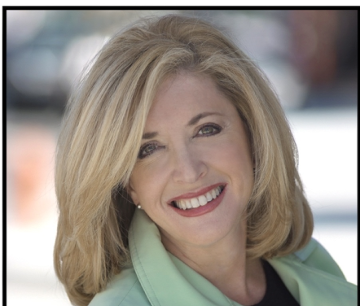