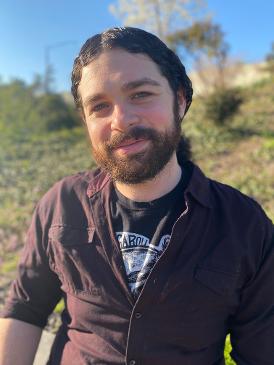 Rick Land began teaching guitar professionally in 2007, and now teaches guitar privately in Philadelphia, to students all over the world over Zoom, as well as at Atlantic Cape College. His passion for music and teaching is immediately evident, and his students learn in a supportive, and fun environment.  Rick has experience teaching all ages and skill levels, and can teach you any style of playing including: Rock, Metal, Blues, Jazz, Pop, Country and Folk! Many of his students have gone on to form bands, perform live, win awards, and graduate from four-year colleges with degrees in music!

Rick has shared the stage with:

"I have a no-nonsense approach to teaching, I get you playing and understanding music theory fast and in a way that is easy to understand for players of all ages and skill levels!" 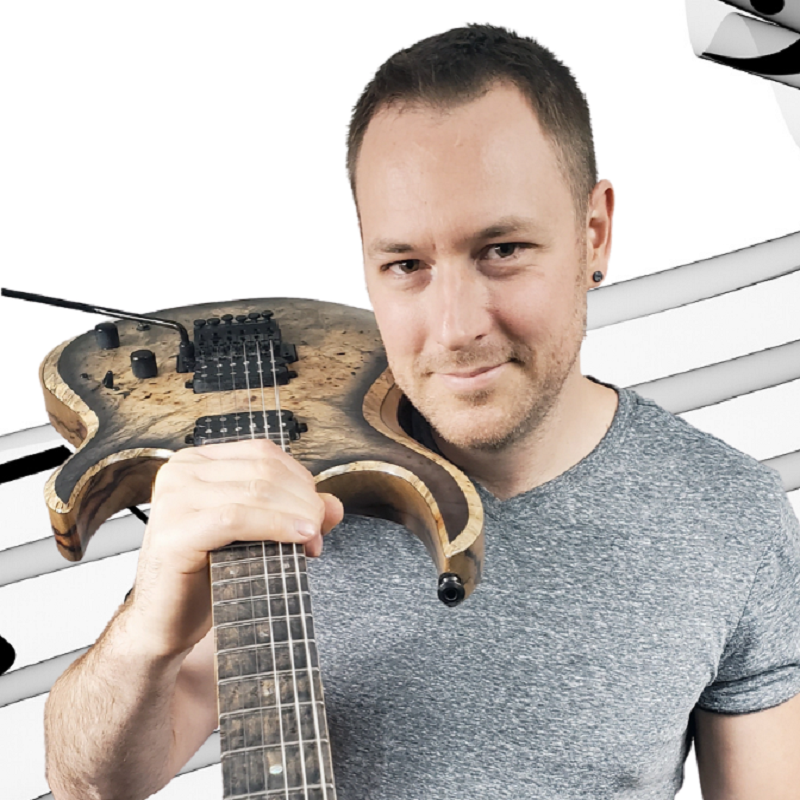 "I loved practicing, but I also wanted to rock.  So, I picked up a guitar where I could do both."

Now after nearly 25 years of playing and 15+ teaching, Tim has developed proficiency in multiple genres and has evolved a uniquely clear way of communicating this knowledge to students.  From rock and metal to country and blues, beginner to advanced, Tim has guided hundreds of students along the path to their musical goals.

"I value a positive learning environment.  I teach belief in self and the love of the journey.  There is an unlimited creative and musical potential in everyone.”

Be it strumming your favorite songs or becoming the shredder of your dreams, with down to earth teaching and a practical approach to theory, Tim will help unlock this potential in you.

When Tim isn’t teaching, he’s out gigging, recording, or posting another song tutorial on YouTube.  You can also hear his album ‘Impact’ on Spotify.